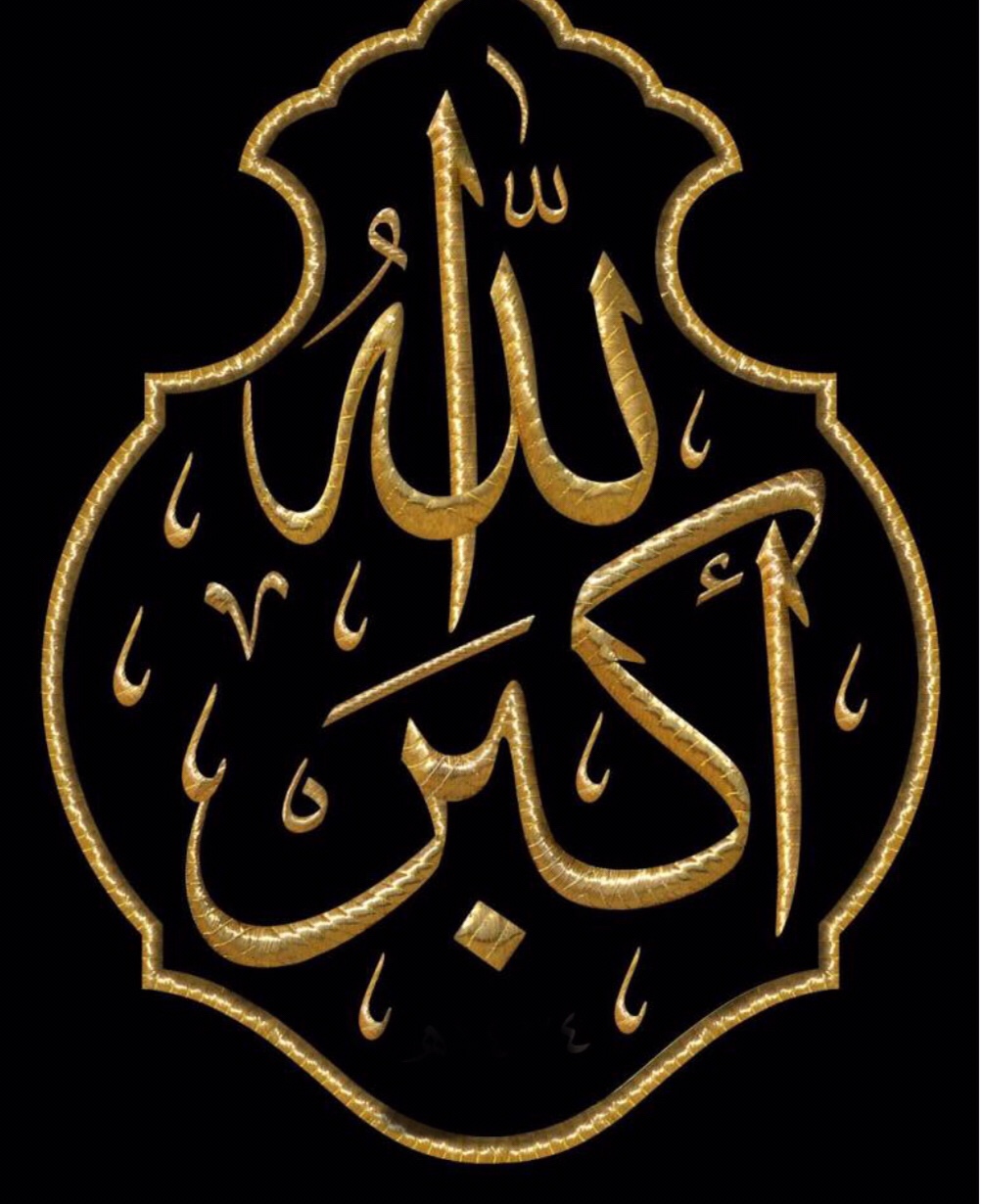 (One should contemplate that) throughout his existence he has been subjugated to terrifying diseases and dangers and various bodily challenges; he gets hungry and thirsty, falls sick and eventually dies-all against his wishes.

At no moment in the night or day is he safe from being stripped of his hearing, sight, knowledge, or ability; his limbs may be paralyzed, his intellect destroyed, and his very life dissipated.

He is a mere slave with no power over himself or others. And this is the middle of his affair.

As for his end, he returns to his original state, a lifeless object; then he is placed in the dirt and becomes a filthy carcass just as he began as a filthy drop of sperm; his body decays and is eaten by worms, and becomes dirt, which is cultivated and built over.

And if only this were the end! How fine would his state be if he remained dirt! But he is brought back to life to bear the severity of the Day of Judgment and its horrors; then he will enter the fire unless his Lord has mercy on him.

(In spite of all these how foolish it will be to act arrogantly).

The guidance for the intelligent on the path of the saints